What Happened When Our 6-Year-Old Got Lost 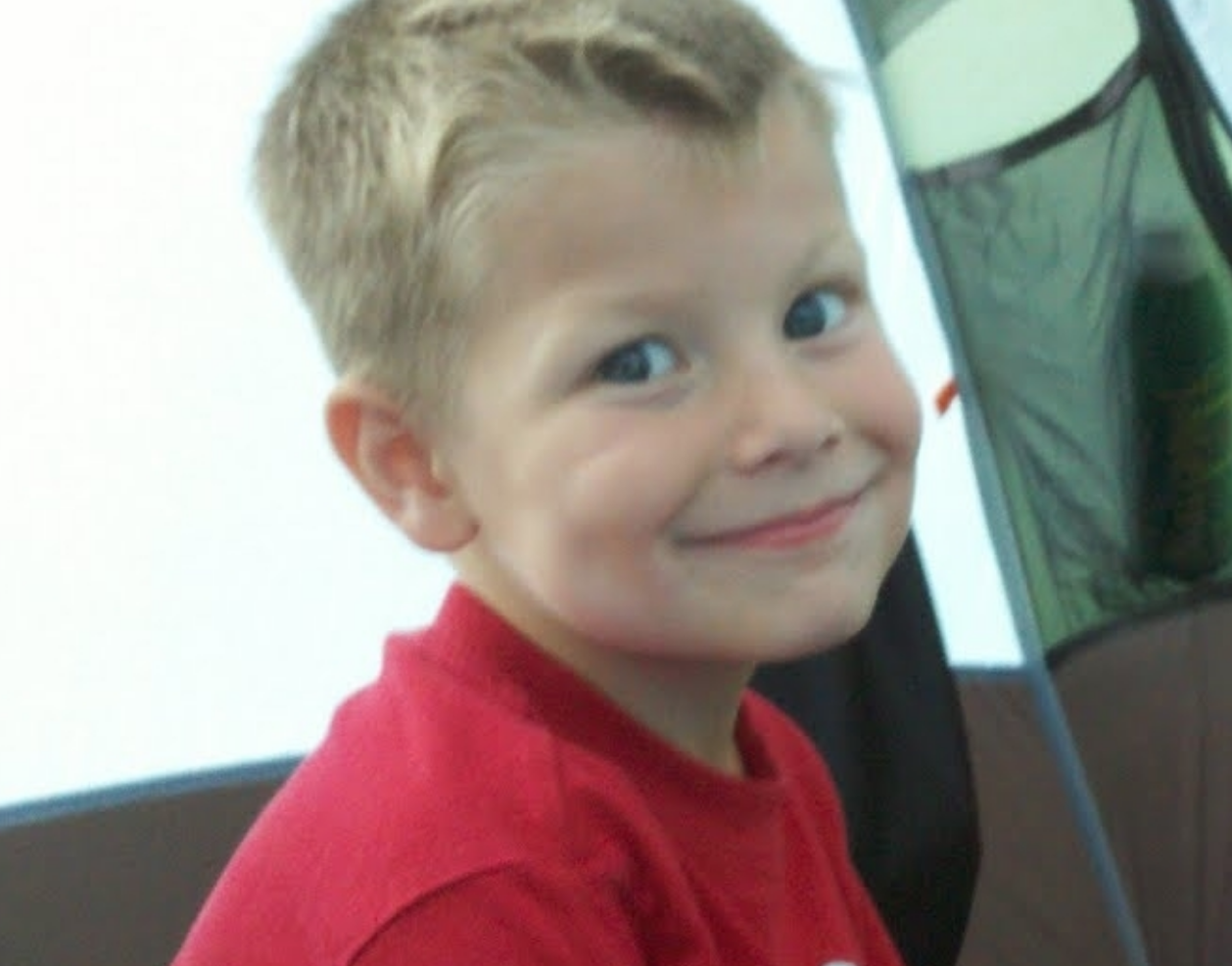 Losing track of a child can happen. If it hasn’t happened to you, chances are that it’s happened to someone you know. I’ve had several scares myself, but our most terrifying experience happened when my husband, Brian, was alone with our two oldest who were 6 and 8 at the time. Brian and his buddy took both boys to a Chicago Wolves game at Allstate Arena. They had a great time at the game. A perfect boys night out watching hockey and spending too much money on snacks and memorabilia. Thinking they’d get ahead of the crowd, they decided to leave the game a few minutes early. A stop at the bathroom on the way out quickly turned into a parent’s worst nightmare.

Brian finished up helping the boys and had them go wash their hands. While they were busy at the sink, my husband was at the urinal (of all places). Right then Jake (6) bolted out the bathroom door. Brian yelled at Cody to grab him but Cody could not see which way he went.

“I can’t see him, Dad. There are too many people.” Words that would fill any parent with panic and dread.

At that point, the game had let out and the corridor flooded with people. Brian left Cody with his friend and frantically ran through the crowd asking everyone if they’d seen a small boy walking alone. Nobody had and it’s not surprising. The crowd was massive and it was impossible to see anything except for a sea of strangers in every direction. His friend, who was walking the opposite way with Cody, was having the same luck. Brian was completely panicked and thinking the worst. Was Jake still in the venue? Had he wandered outside? Was he scared? Had someone taken him?

When Brian came across a police officer he described Jake and the officer started radioing to the rest of his team who all joined the search.

After a long and grueling 20 minutes, Brian heard “we got him” over the police radio. As he told me this story later, the relief that those words brought was still physically tangible - even for me hearing it second hand.

Brian made his way to the other end of the arena and Jake was there with an officer playing with his handcuffs. He was totally oblivious to what had happened and didn’t even realize he’d been lost.

We were all so thankful that he was found and we’re happy to be able to laugh about it now, but that kind of experience sticks with you. It ended up changing the way we behaved as parents. I'm not the kind of mom who worries about my kids being abducted - even after this experience (plus a few more to follow). But I do worry that they could wander off, get lost, and get hurt in the time it takes for me to find them. It can happen to anyone.

Have you ever had this experience? Would love to hear about it so please leave a comment or drop us a note. 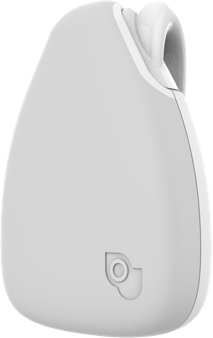 Our Commitment to Accessibility: Jiobit is committed to making our website's content accessible and user friendly to everyone. If you are having difficulty viewing or navigating the content on this website, or notice any content, feature, or functionality that you believe is not fully accessible to people with disabilities, please contact our Customer Service team at support@jiobit.com with “Disabled Access” in the subject line and provide a description of the specific feature you feel is not fully accessible or a suggestion for improvement. We take your feedback seriously and will consider it as we evaluate ways to accommodate all of our customers and our overall accessibility policies. Additionally, while we do not control such vendors, we strongly encourage vendors of third-party digital content to provide content that is accessible and user friendly.

Cancelling a 2-year agreement will result in an invoice of 25% of remaining billing cycles. Canceling your connection service plan will deactivate the device and it cannot be reactivated. See our complete terms and conditions.

At Jiobit, we're serious about protecting your personal information. To ensure your account details are safe, your transaction is secured with 256-bit SSL AES encryption. Jiobit uses Stripe for payment processing and doesn't store your credit card number.

Uh oh, I'm afraid we can't do that

You can only check out with one type of device plan