Why a Lost Kid is So Scary for Parents 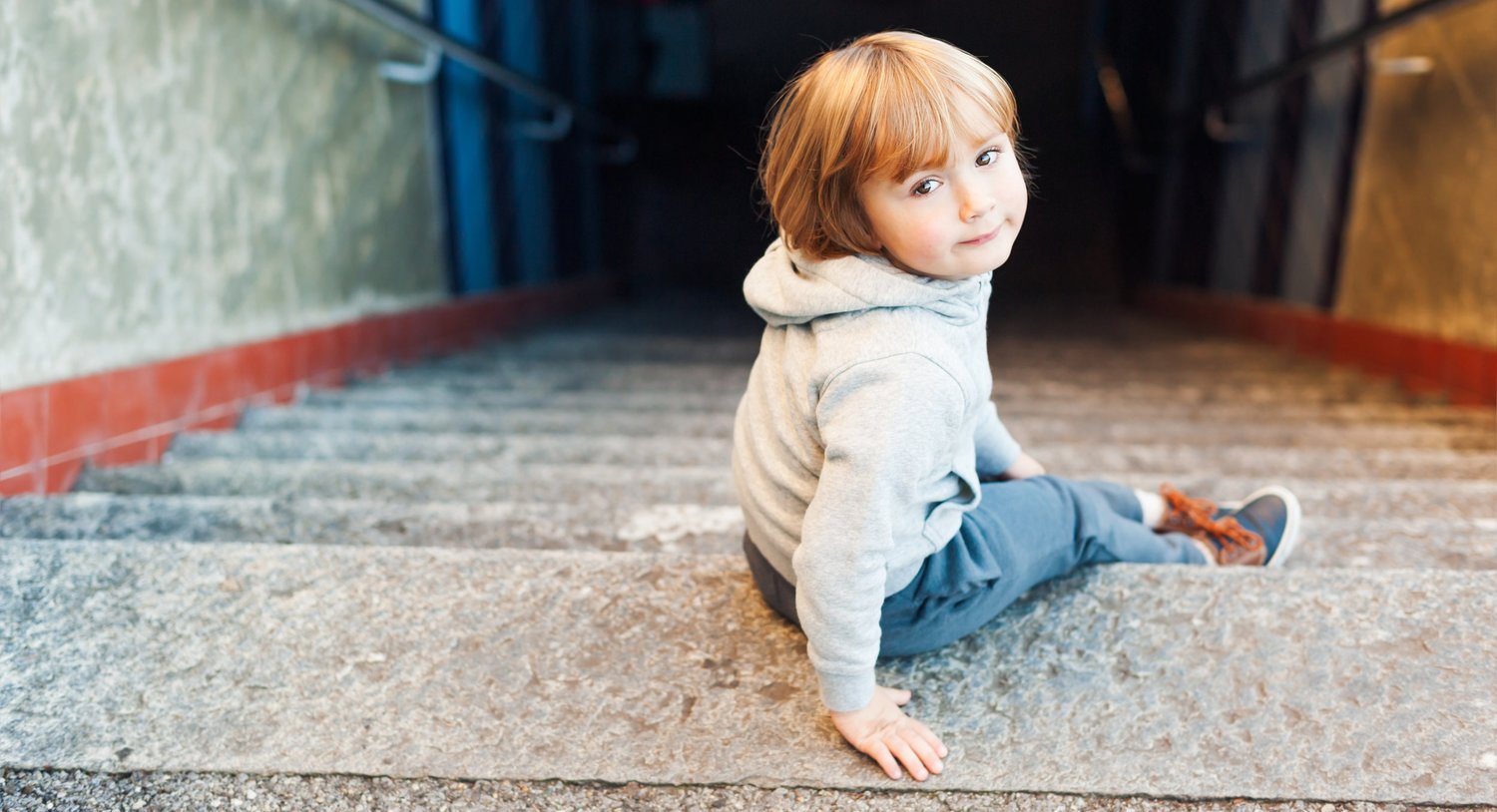 When I lost track of my son, those first few moments were uneasy. After a few minutes, my heartbeat rose; I started sweating. After five minutes, I panicked, yelling his name. After 20 minutes, throw logic out the window. Emotion completely took over.

This is what happened to me 18 months ago at a park in Downtown Chicago. I found my son after 30 minutes, or to be more clear, he found me. He was off playing in a different part of the park, being a kid, no doubt having a blast.

The truth is parents who lose track of their kids are not bad parents.

A Lost Kid is a Common Problem

We wanted to hear from parents, so we posed this question on Facebook, and here's what some of them had to say.

"I have had this happen 1 to many times, it is super easy for a child to disappear. I have had to have 2 stores run a full code Adam for 1 of mine because she is super quiet, standing next to me 1 second I went to grab her hand the next and she was gone. It's not not a scare tactic I promise, this happen 's every day all over the world." -Heather C., via Facebook

It's not not a scare tactic I promise, this happen's every day all over the world.

My husband and myself along with 2 of our friends all took our children to our local yearly fair. 4 adults and 3 children.... Our oldest daughter who was 9 at the time and the other girls who were 8 all went down the big slide that you have to ride the burlap sack down. When you get off the slide you go over and hang your sack on the rail for the next people to grab on their way up. Our oldest daughter was the last one off the slide and as we were talking to the other girls "oh was it fun" kind of talk, the oldest got caught up in a crowd trying to grab sacks to get on the slide when she was putting hers on the railing. Mind you we were literally within 10 feet of her, all 4 of us adults. She couldn't see us for a millisecond, as we were blocked from the view of her short stature from the people stepping in front of her, and she took off running the other way as she thought we had started walking to the next ride. We all panicked and went running in different directions to find her. It is a smallish fair and we were in the little kid carnival area. It's a small area for 4 adults to cover very quickly. We couldn't find her for 20 minutes when finally, after showing I don't know how many people her picture, we found an officer who said that she had gone to the first aid building and told them she was lost.... It literally happened in a split second." -Andi M., via Facebook

It literally happened in a split second.

My child left my side once, while I turned around! He ran so quick, I turned back and he was gone!!! I freaked out!!! Lucky my smart 3 year old at the time, knew my name full name and was called over the microphone!!! Omg so embarrassing! I felt like a horrible mom, but it happens, very fast!!! These boys are runners, so don't judge!!! I have to say my boy is now 6 years old and he never did it again!" -Serena B., via Facebook

I felt like a horrible mom, but it happens, very fast!

"Some moms and dads do life alone and don't have anyone to watch them but life still goes on. My 3 year old is nothing like my other kids and she doesn't give a flip about what anyone says or does she will try to take off in under a second. I've never lost her yet but she doesn't care at all and is extremely defiant. Not all kids are the same and not all parents have options I know I don't if my kids need shoes I have to take all 3 to the store to get them and well she will try to run off." -Vanessa L., via Facebook

My 3 year old is nothing like my other kids and she doesn't give a flip about what anyone says... she will try to take off in under a second.

Parents shouldn't feel alone about this important issue. Do you have a story to share? Share it below. Parent shaming-free comments please. 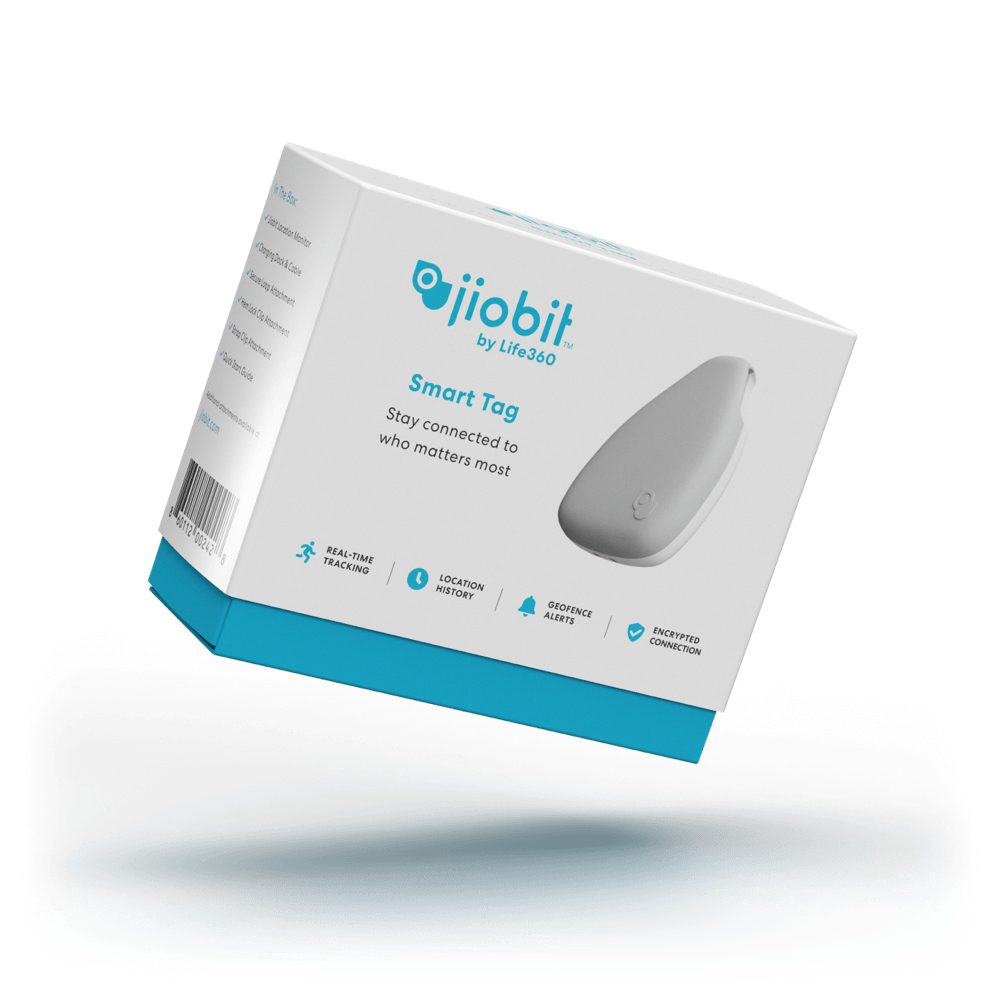 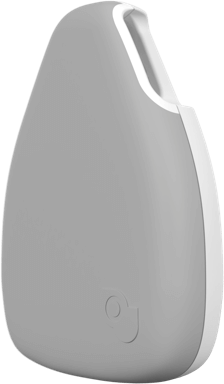